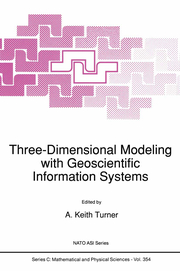 A. K. TURNER Department of Geology and Geological Engineering Colorado School of Mines Golden, Colorado 80401 USA Geology deals with three-dimensional data. Geoscientists are concerned with three dimensional spatial observations, measurements, and explanations of a great variety of phenomena. The representation of three-dimensional data has always been a problem. Prior to computers, graphical displays involved specialized maps, cross-sections, fence diagrams, and geometrical constructions such as stereonets. All were designed to portray three-dimensional relationships on two-dimensional paper products, and all were time consuming to develop. Until recently, computers were of little assistance to three-dimensional data handling and representation problems. Memory was too expensive to handle the huge amounts of data required by three-dimensional assessments; computational speeds were too slow to perform the necessary calculations within a reasonable time; and graphical displays had too Iowa resolution or were much too expensive to produce useful visualizations. Much experience was gained with two-dimensional geographic information systems (GIS), which were applied to many land-use management and resource assessment problems. The two-dimensional GIS field matured rapidly in the late 1980's and became widely accepted. The advent of the modern computer workstation, with its enhanced memory and graphical capabilities at ever more affordable prices, has largely overcome these earlier constraints. 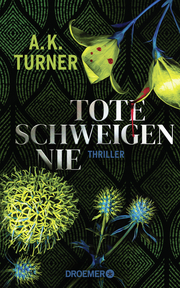 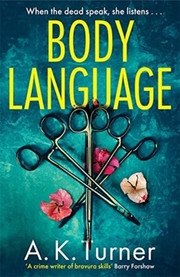 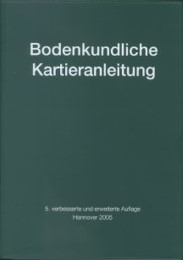 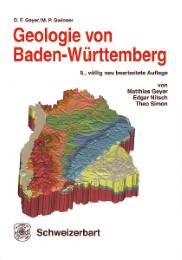 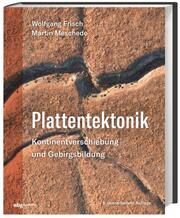 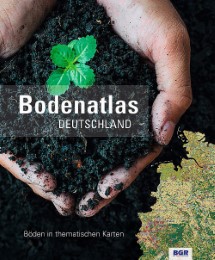 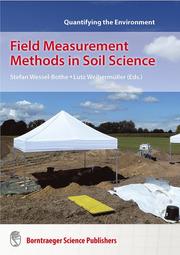 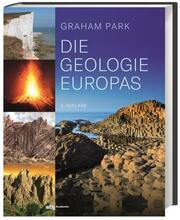