Her Majesty The Queen Investigates 2

In the wake of a divisive referendum, the Queen does not need anything else to worry about. But when an oil painting given to her in the 1960s appears unexpectedly in a Royal Navy exhibit, she realises something is up. After a body is found in the Palace swimming pool, the Queen must once again investigate, but can she catch the murderer before they strike again? The second book in the delightfully clever mystery series following "The Windsor Knot". 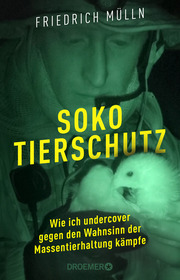 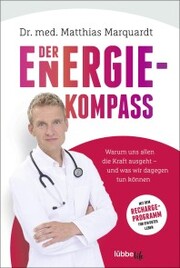 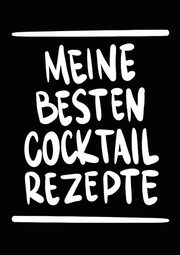 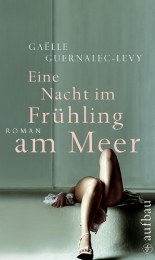 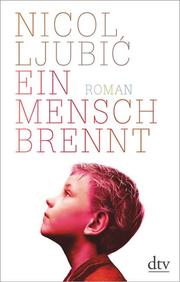 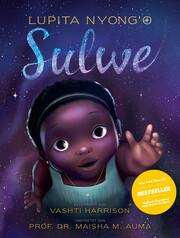 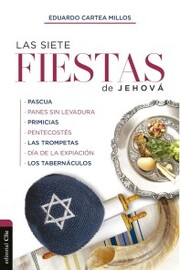 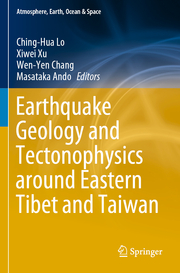 Earthquake Geology and Tectonophysics around Eastern Tibet and Taiwan 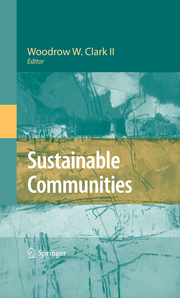 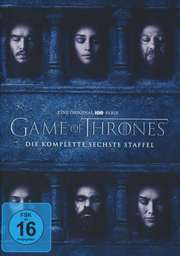